Nice to meet you, I am a physiotherapist Kameda who operates Kitahara Japan Clinic in Cambodia. Currently, in order to improve medical care in Cambodia, Iwata's cooperation with the project "Can not deliver rehabilitation tools to developing countries?" Project is allowed. 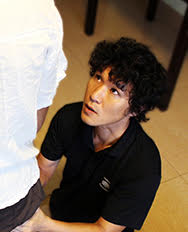 This time, I would like to introduce the Kitahara group project I belong to instead of introducing myself. Kitahara Group I belong to has opened Kitahara Japan Clinic in Phnom Penh, Cambodia in 2012. This clinic provides rehabilitation for stroke as a main service. In the same year, we started educational activities for medical staff and students in Cambodia as an activity of NGO Japan Medical Development Organization, and medical support for the poor.

Cambodia is a country with a tragic history that rarely seems to be seen in the world that mass experts such as doctors, teachers, lawyers were killed in the Pol Pot administration in the latter half of the 1970s. After that, as the civil war continued, there is still insufficient education of medical professionals. Currently, Cambodia is developing an economy with great momentum, but medical care has been left out of development. Therefore, the medical level is remarkably low among the ASEAN countries, Cambodian citizens also do not trust medical care in Cambodia. While I am working in Cambodia, I have seen scenes where doctors do not know the medical knowledge that they know even co-medical in Japan many times, feeling a low level of local medical care It was.

The so-called wealthy Cambodians who have money paid high fees to receive medical treatment in neighboring countries such as Singapore, Thailand, Vietnam and so on. Poor people can only get medical treatment in Cambodia and can not receive basic medical treatment. The influence of genocide killed the average age of the citizens as young as twenties and it is related to the fact that fewer strokes have ever been involved, in particular, the recognition of rehabilitation of stroke is low, regardless of the wealthy and the poor , You can not receive satisfactory rehabilitation after the onset of a stroke, many cases you become bedridden. 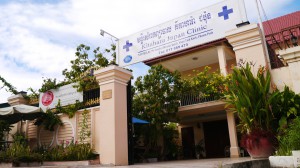 The Kitahara Group will enter Cambodia from 2009 and will establish a Japanese-style emergency hospital jointly with other Japanese companies in 2015 and plan to provide high quality medical services and educate human resources in Cambodia at the same time .

Because the emergency hospital is a private hospital, it is impossible to see some who have the ability to pay to a certain extent in order to continue the operation, so it is impossible for NPOs in the poor who can not be seen in emergency hospitals We are considering a mechanism by which the medical development organization provides medical care.

One of the roles of Kitahara Japan Clinic, which I am managing, is to ask Cambodian people to recognize the importance of the treatment of stroke, especially rehabilitation after stroke before the emergency life center is completed. 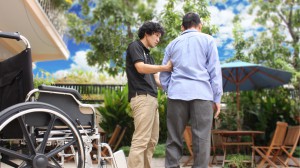 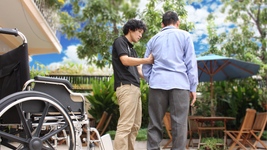 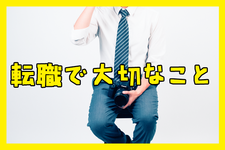 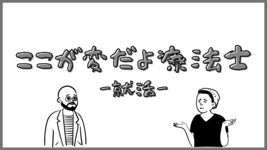 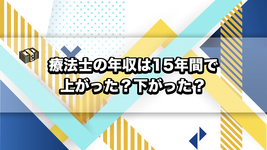 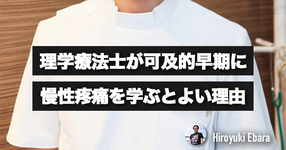 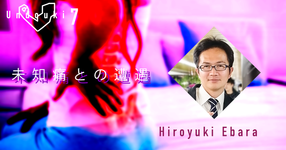 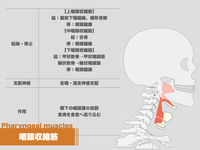 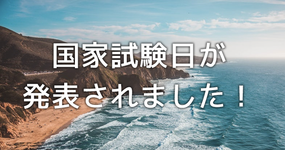 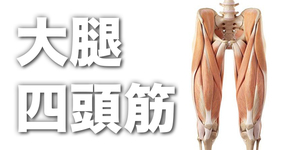 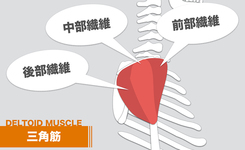 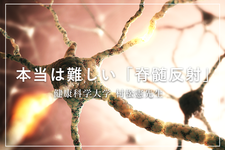 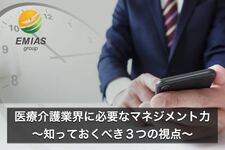 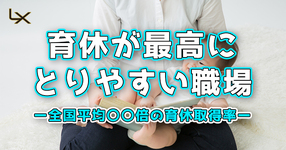 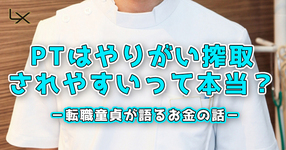 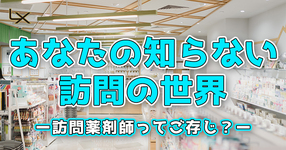 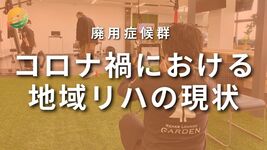 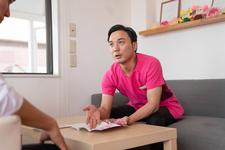 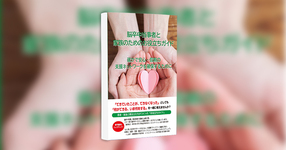 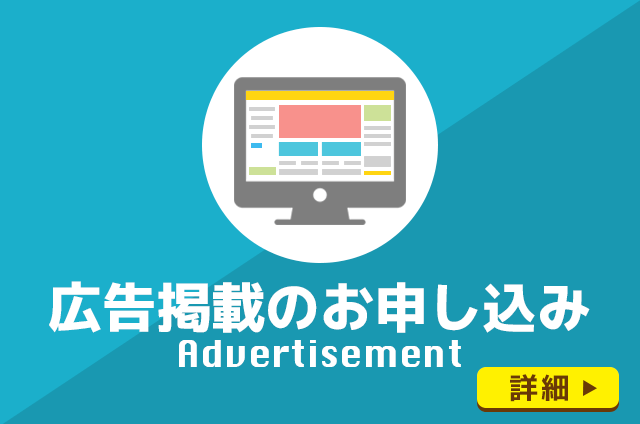 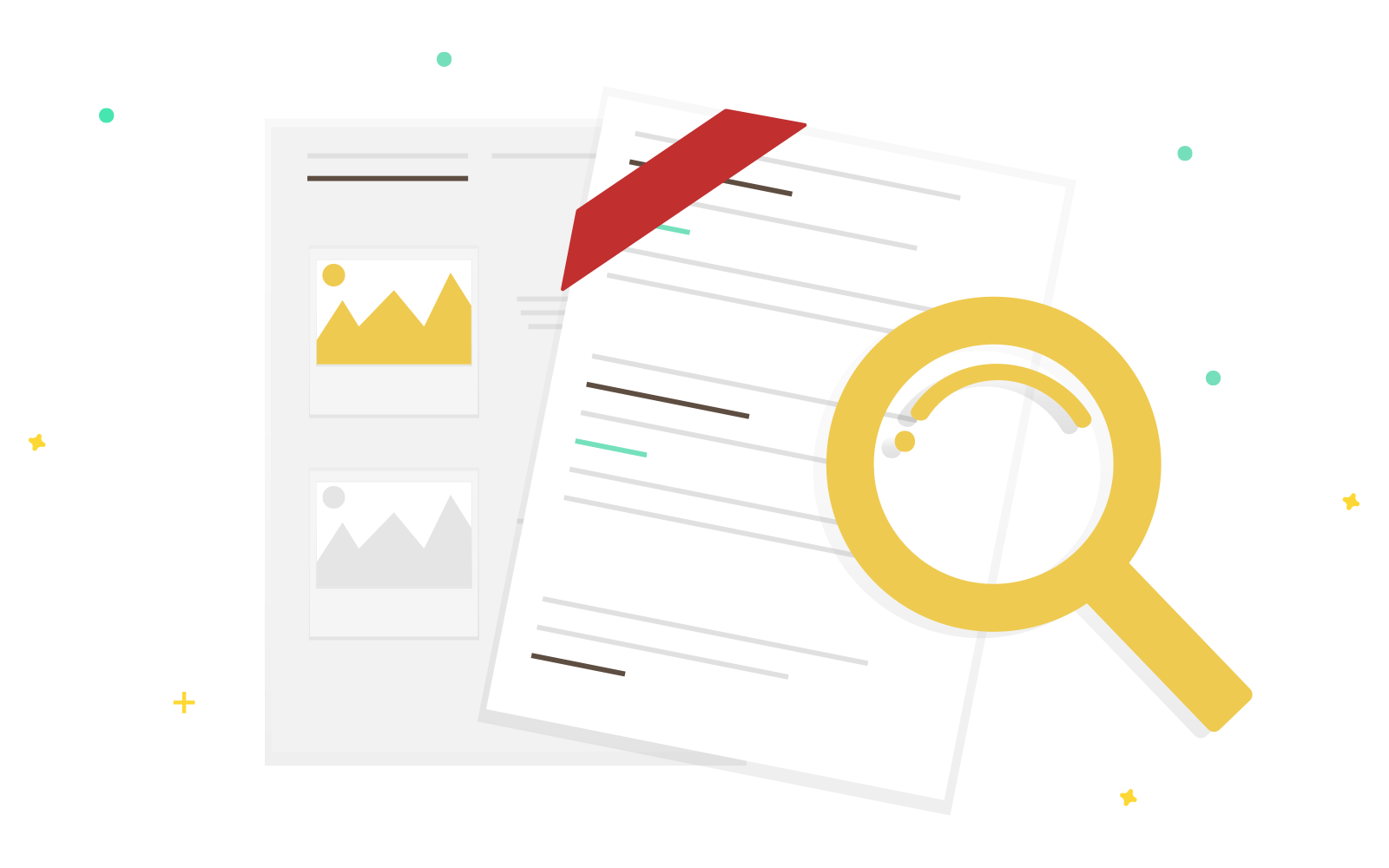